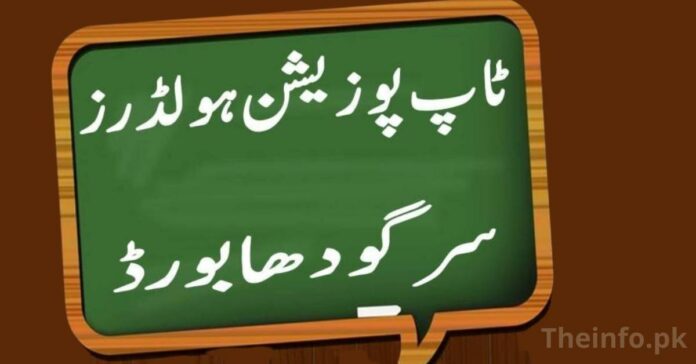 You May Also Check

In the Science group among boys, Irtaza Azhar secured first and Abdul Basit second position by obtaining 1,082 and 1,081 marks, respectively, while Hafiz Muhammad Saad Ameen clinched the third position in the exams by securing 1,079 marks.